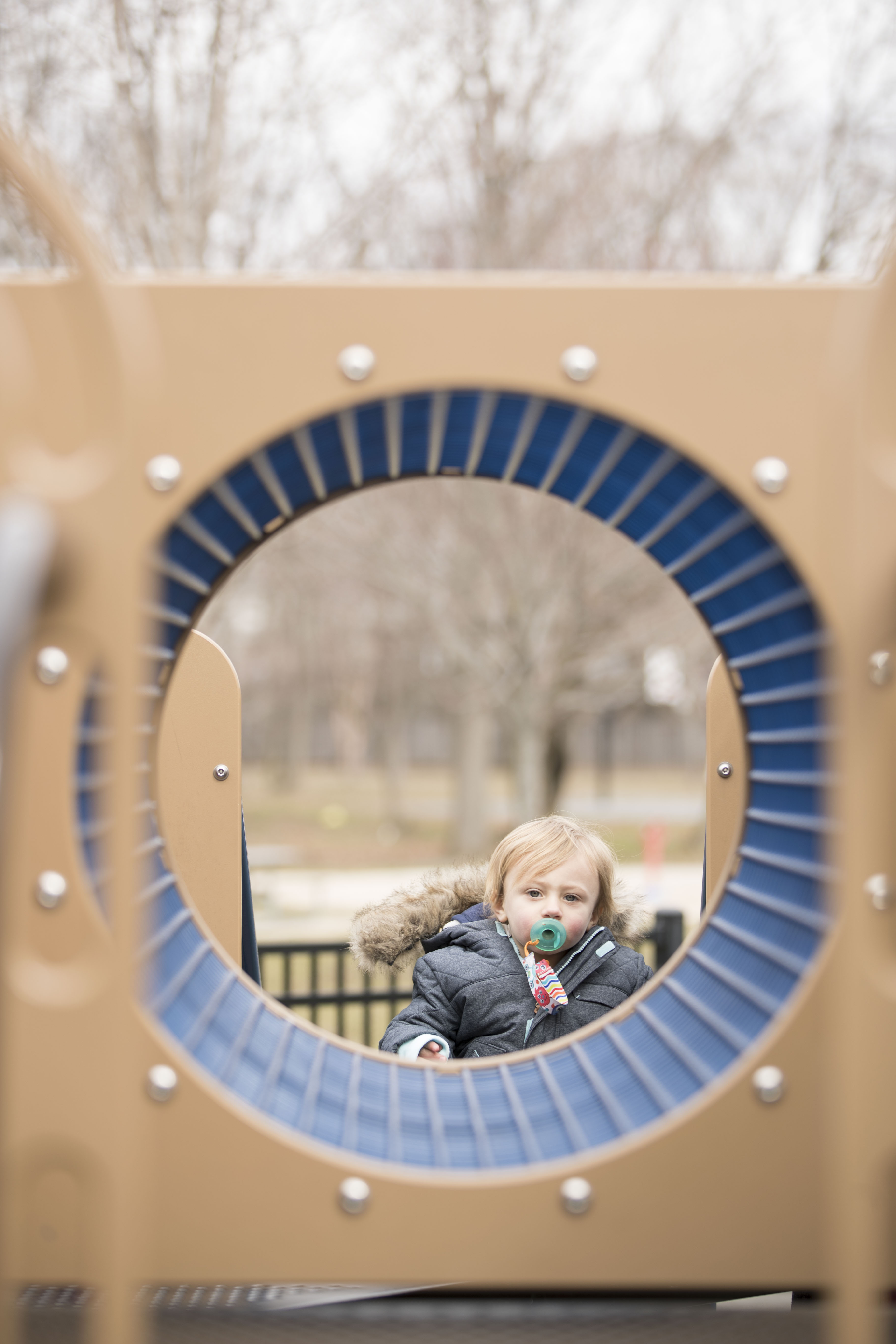 Cerebral adrenoleukodystrophy (CALD) is the most severe manifestation of adrenoleukodystrophy (ALD), a rare, X-linked, metabolic disorder.i,ii Approximately 40% of boys diagnosed with ALD will progress to cerebral ALD, typically between the ages of 3 and 12 years. Cerebral ALD is characterized by a rapidly progressive neurologic decline leading to severe loss of neurologic function and death in most untreated patients.ii

Symptoms of cerebral ALD usually occur in early childhood. Initial symptoms include learning disabilities and behavioral problems, often misdiagnosed as attention-deficit/hyperactivity disorder (ADHD). For many boys, adrenal insufficiency is the first detected symptom, preceding the onset of neurologic symptoms by years or even decades.iii  As the disease progresses, boys develop vision and hearing problems, seizures, poor coordination, and difficulty swallowing.ii The early stages of cerebral ALD can be detected by brain MRI in boys with known ALD, even when they don’t have any noticeable symptoms.ii

Cerebral ALD is a devastating condition for affected boys and their families, with a profound symptom burden and rapid decline in neurologic function without treatment, which is why it is important to put together a care team as early as possible to monitor your condition. Cerebral ALD is associated with six major functional disabilities (MFDs) —they are of particular clinical importance because they can significantly compromise a patient’s ability to function independently. The six MFDs are loss of communication, cortical blindness, tube feeding, total incontinence, wheelchair dependence, and complete loss of voluntary movement.ii,iv Nearly half of boys with cerebral ALD who do not receive treatment will die within five years of symptom onset.v

Several radiologic and clinical assessments are commonly used in clinical practice to monitor the state of disease in those living with ALD and CALD. Assessments include the MRI Loes score, presence of contrast enhancement (e.g., gadolinium enhancement) on MRI, and the Neurologic Function Score (NFS). In addition to these assessments, regular monitoring and treatment of adrenal function are also necessary.vi,vii,viii

How common are ALD and CALD?

Cerebral ALD develops in approximately 40% of affected boys and in a smaller number of adult men.i

ALD may be suspected due to any of the following: family history, newborn screening results, adrenal insufficiency of unknown cause, or unexplained progressive cognitive decline or behavioral problems. If ALD is suspected, the diagnosis can be made by measuring blood plasma levels of VLCFA, and confirmed by molecular testing of the ABCD1 gene. Molecular testing can also be used to provide genetic counseling to family members and for prenatal diagnosis.ii

Patients with cerebral ALD experience a rapid decrease in neurologic function after the initial onset of clinical symptoms, so early diagnosis and treatment is critical in order to stop the disease progression and preserve their neurological function.ii,v Newborn screening for ALD is a critical enabler of early diagnosis and thus of successful treatment of ALD. In the U.S., newborn screening for ALD was added to the Department of Health and Human Service’s Recommended Universal Screening Panel in 2016x and is being successfully implemented across the country as states adopt this as part of their universal newborn screening programs.xi The addition of ALD to newborn screening programs is also being adopted outside the U.S. as more countries roll out pilot programs.ii

Currently, there is no way to predict which boys with ALD will develop cerebral ALD. Therefore, in order to detect early signs of brain involvement, it is recommended that all boys diagnosed with ALD have regular MRI monitoring according to guidelines.ii Since newborn screening detects ALD at birth, it allows boys at risk for cerebral ALD to be monitored and identified prior to the onset of symptoms.x

ALD is caused by mutations in the ABCD1 gene that affect the production of adrenoleukodystrophy protein (ALDP) and subsequently cause toxic accumulation of very long-chain fatty acids (VLCFA) in the adrenal cortex and white matter of the brain and spinal cord. In cerebral ALD, accumulation of these fatty acids leads to the progressive destruction of myelin, the protective sheath of the nerve cells in the brain that are responsible for thinking and muscle control.xii,xiii

You can find more information about ALD by visiting patient resources.