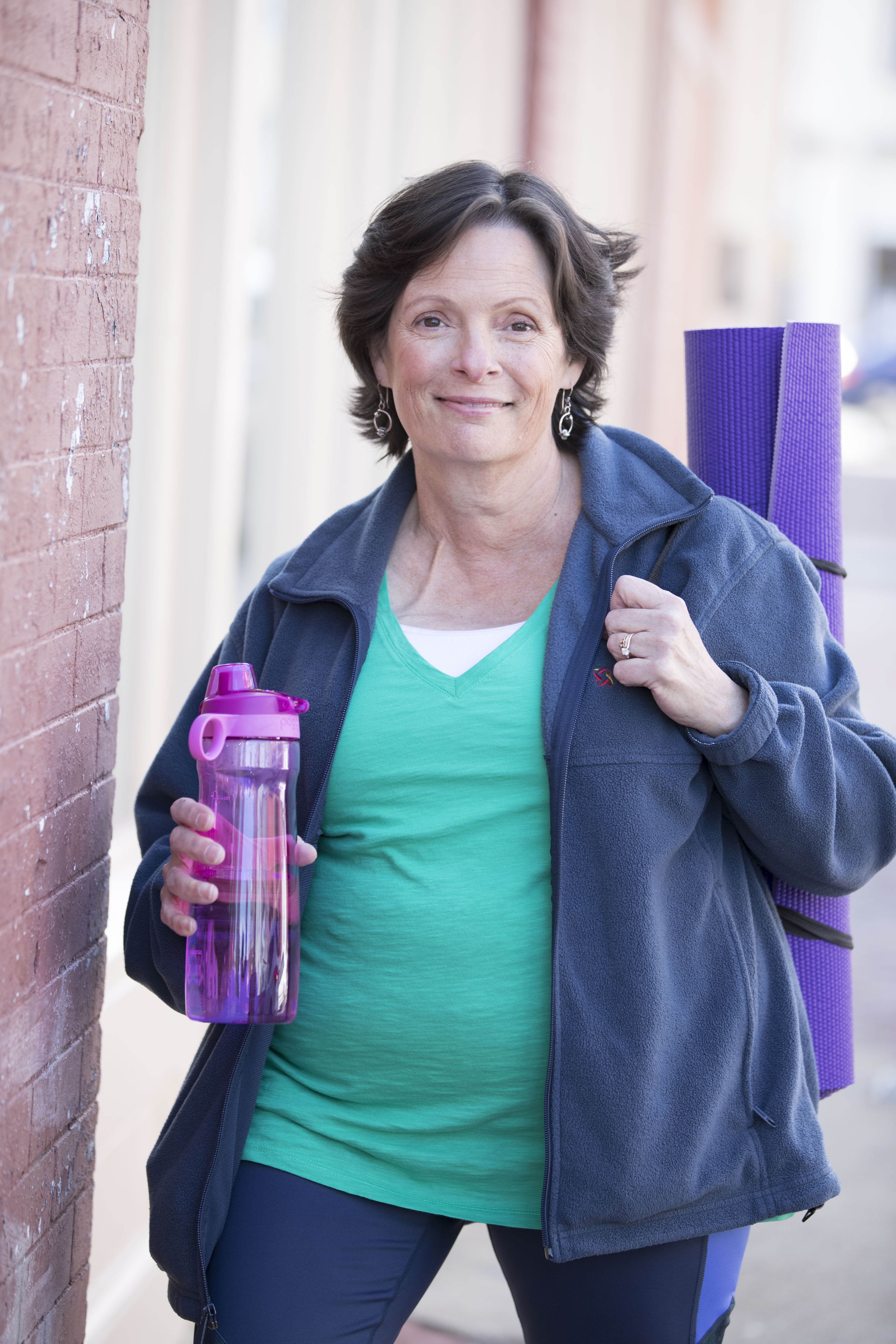 Symptoms of multiple myeloma can include bone pain and weak bones, anemia, numbness and muscle weakness. The most common symptom is bone pain, usually of the lower back or ribs. In most cases, movement worsens the pain, which may be mild, moderate or severe. Affected individuals are usually more susceptible to fractures than the general population and may experience repeated fractures of affected bones. The bones of the spine may become involved, potentially collapsing and resulting in spinal cord compression. Compression of the spinal cord results in pain, weakness and numbness in the arms and legs.iv

How common is multiple myeloma?

Multiple myeloma is the second most common blood cancer in the world.vi,vii It accounts for over 10% of hematological malignancies, which are defined as cancers of the blood or bone marrow.viii,ix

In 2019, over 32,000 individuals in the U.S. were diagnosed with multiple myeloma.iv According to the American Cancer Society, an estimated 32,270 new cases were diagnosed in the U.S. in 2020 and about 12,830 deaths were expected to occur.i It is believed that approximately 100,000 Americans currently have the disease.iv

Multiple myeloma can be difficult to diagnose. To make an accurate diagnosis, physicians will rely on several factors, including physical evaluation, a list of symptoms, your medical history and the results from a range of diagnostic tests, including blood tests, urine tests and bone or bone marrow tests.x

The cause of multiple myeloma is not known, and currently there is no cure.xi

Risk factors for myeloma include increasing age, black race, male sex, and family history.xi Another risk factor is monoclonal gammopathy of undetermined significance (MGUS), a rare condition in which an abnormal protein called monoclonal protein is detected in the blood. In some cases, MGUS may progress over time to multiple myeloma or other forms of blood cancer.xiii

In recent years, with the introduction of several new treatment options, the outlook for multiple myeloma patients has improved markedly. However, without a cure or a treatment that addresses the underlying immunology of the disease, the disease worsens and patients experience periods of remission and relapse.

When does multiple myeloma become relapsed or refractory?

Despite advances in treatment, multiple myeloma is characterized by the persistence of residual disease and multiple periods of remission and/or relapse.xiv,xv,xvi Most patients experience relapse, or return of their cancer, following initial treatment and each relapse can worsen a patient’s prognosis for improvement and survival living with the disease, regardless of having subsequent treatment.xvii,xviii,xix

What is the individual impact for patients?

Multiple myeloma is an incurable disease and almost all patients eventually relapse.xvii

When patients relapse, their disease becomes less responsive, resulting in shorter response durations,xxiii,xvi the length of time a patient continues to respond to therapy without their disease growing or spreading. Relapse also results in decreased quality of lifexvi and continued immune system dysregulation.xxiv

In the U.S., roughly 29% of patients with newly diagnosed MM die within one year of diagnosis; the 5-year survival rate is approximately 52%.xxv,xxvi

Patients with relapsed or refractory multiple myeloma can receive several rounds of treatment and have fewer treatment options, leaving them in significant need of new therapies.xx,xxvii,xxviii